“If you forget to involve women in the development of a country, it is like making a bird fly with only one wing ”

The 21st century has brought the challenge of making substantive changes in the way in which the problem of poverty that especially affects rural women has been handled, seeking new approaches to development and methods of social intervention, which include women as an active actor in development in equal conditions and opportunities as men the Alliance of Women in Coffee Chapter IWCA of Honduras, AMUCAFE actively and at all levels seeks ADVOCACY SPACES that help to overcome inequality in access to productive resources, how the mechanisms that sustain unequal relationships will be transformed.

Historically, women have contributed decisively to the processes of generating goods and services for society in the reproductive sphere and in sustaining subsistence economies; participating, albeit in a minority way, in dynamic sectors of the economy.

The Alliance of Women in Coffee Chapter IWCA of Honduras, AMUCAFE recognizes that the social and economic problem of women in coffee is complex and multi-causal, which demands comprehensive and sustained state strategies, which must start from the recognition of women as active subjects development; with the right to participate in the processes of formulation and execution of socioeconomic policies, aimed at creating favorable conditions to improve the lives of women, their access to property and their position as actors of development. Under the principles of equality of people, sustainability in the use of natural resources, promotion of people so that they participate in the development process and benefit from it, efficiency and effectiveness in the development of actions in search of equity of gender and the productive development of the coffee sector. 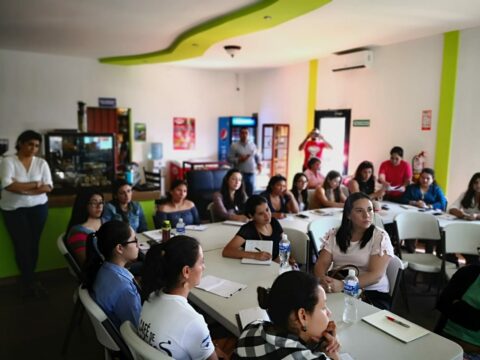 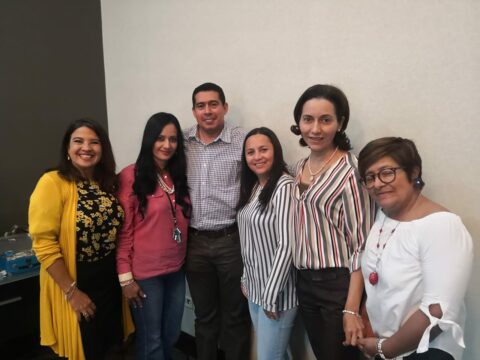 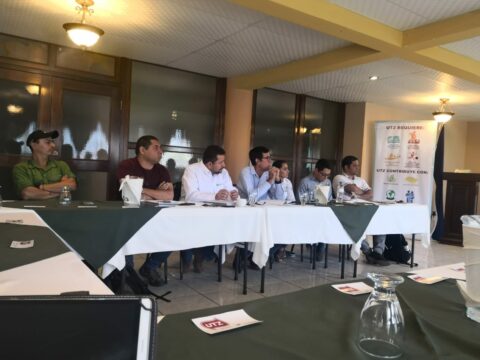